The Greatest Time Prophecy in the Bible 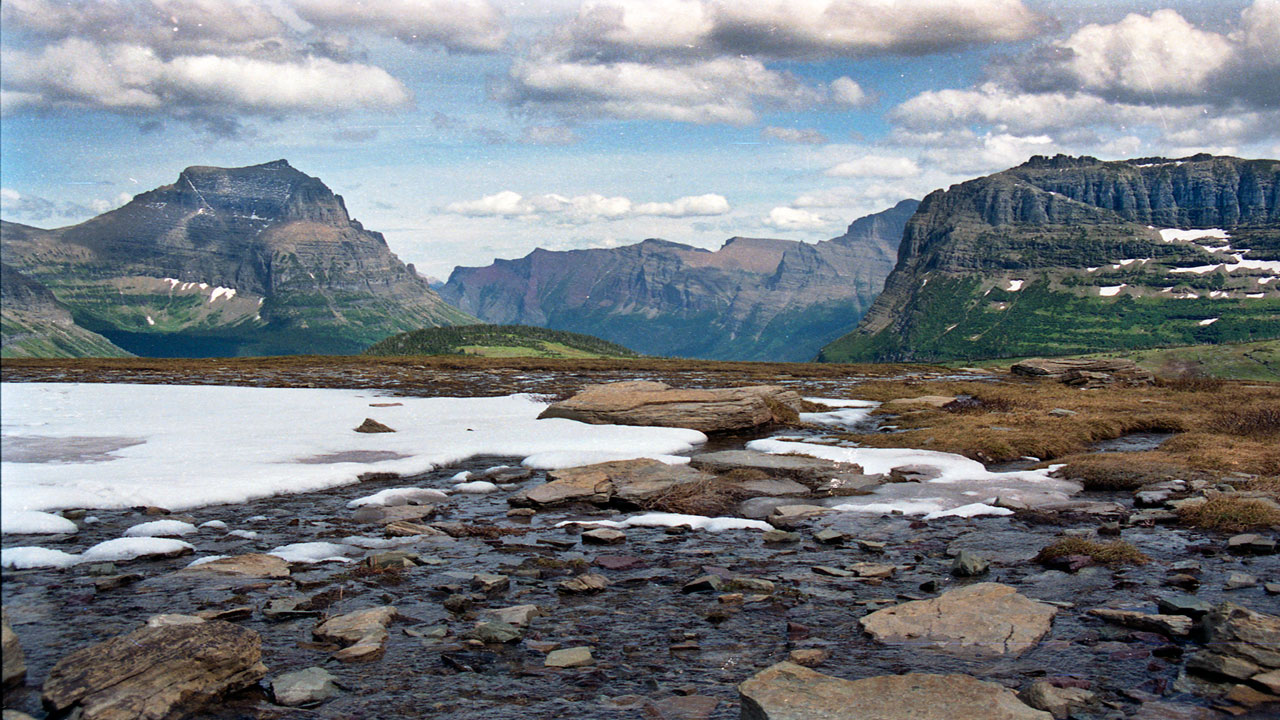 If you have an interest in the Bible, be sure to take a look at the prophecy included here. It has been called the “Greatest Time Prophecy in the Bible.”

What did Daniel predict in the Bible about the coming of the Messiah?

In 538 B.C. Daniel wrote, “So you are to know and discern that from the issuing of a decree to restore and rebuild Jerusalem until Messiah the Prince there will be seven weeks of years and sixty-two weeks of years” (Daniel 9:25).

The time period between these two events would be 69 weeks of years. This was predicted over 500 years before Jesus Christ.

When was the “decree to restore and rebuild Jerusalem” issued?

Artaxerxes, a Persian king, ascended to the throne in 464 B.C. Therefore, his twentieth year would be 444 B.C.

Nehemiah, the Jewish cupbearer to King Artaxerxes, was deeply concerned with the reports about the ruined condition of Jerusalem (Nehemiah 1:1-4) and thus petitioned the king: “Send me to Judah, to the city of my fathers’ tombs, that I may rebuild it. So it pleased the king to send me” (Nehemiah 2:5,6). The exact date of this decree to restore and to rebuild Jerusalem is given: “in the month Nisan, in the twentieth year of Artaxerxes the king” (Nehemiah 2:1).

The Jewish calendar month was Nisan, and since no day is given, it is reasonable to assume that the date would be understood as the first, the Jewish New Year’s Day. Hence, in the Julian calendar, the corresponding date would be March 5, 444 B.C.

This was the day on which the decree was issued to restore and rebuild Jerusalem.

When did the “Messiah the Prince” appear?

Jesus had previously, on numerous occasions, forbidden his followers to make him known as “the Messiah”. He would frequently do miracles and tell the disciples not to tell anyone who had done the miracles because his “hour has not yet come” (John 2:4, 7:6).

However, on March 30, 33 A.D., when he entered Jerusalem on a donkey, he rebuked the Pharisees’ protest and encouraged the whole multitude of his disciples as they shouted, “Blessed is the King who comes in the name of the Lord”. And Jesus said, “If these become silent, the stones will cry out” (Luke 19:38-40).

This was the day on which Jesus was publicly declared the Messiah. His hour had come.

How are the dates calculated in Daniel?

In a simple mathematical demonstration, the number of days in the period from March 5, 444 B.C. (the twentieth year of Artaxerxes) to March 30, 33 A.D. (the day Jesus entered Jerusalem on the donkey) will be determined at this point.

The prophetic year of the Bible is composed of 360 days, or twelve months of 30 days.

Daniel 9:27 mentions a period of Jewish persecution at the hands of the coming prince who will make a covenant with that people. Since this persecution begins in the “midst” of the seventieth week of years and continues to the “end” of the week of years, the period is obviously three and one-half years.

Therefore, it is clear that the length of the year in prophecy is fixed by the Bible itself as exactly 360 days.

Why does Daniel use the phrase “weeks of years”?

In Daniel’s writings in Chapter 9 he used the Hebrew word shabua, which means literally a “seven”, but is usually translated into English as “week of years”. To the English ear a week always means a seven of days, but to the Jews shabua alone always meant a seven of years. Thus Daniel was literally referring to weeks of years here.

Daniel used the Hebrew word shabua alone when referring to the well-known “week” of years, a customary usage which every Jew would understand; but in Chapter 10, when he speaks of the “three weeks” of fasting, he specifies them as “weeks of days” in order to distinguish them from the “weeks” of years in Chapter 9.

What is the significance of this prophecy?

The exact fulfillment of this prophecy is sufficient to demonstrate the accuracy of Daniel and by implication the inspiration of the Bible and the truth of Christianity, because only God can “declare the end from the beginning” and forecast to the very day “things that are not yet done” (Isaiah 46:10).

Then the Lord answered Job out of the whirlwind, and said: “Where were you when I laid the foundations of the earth? Who determined its measurements? Who stretched the line upon it? To what were its foundations fastened? Who laid its cornerstone?” (Job 38:1-6)

And suddenly a great storm arose on the sea, so that the boat was covered with the waves. But He [Jesus] was asleep. Then His disciples came to Him and awoke Him, saying, “Lord, save us! We are perishing!” But He said to them, “Why are you fearful, O you of little faith?” Then He arose and rebuked the winds and the sea, and there was a great calm. So the men marveled, saying, “Who can this be, that even the winds and the sea obey Him?” (Matthew 9:24-27) 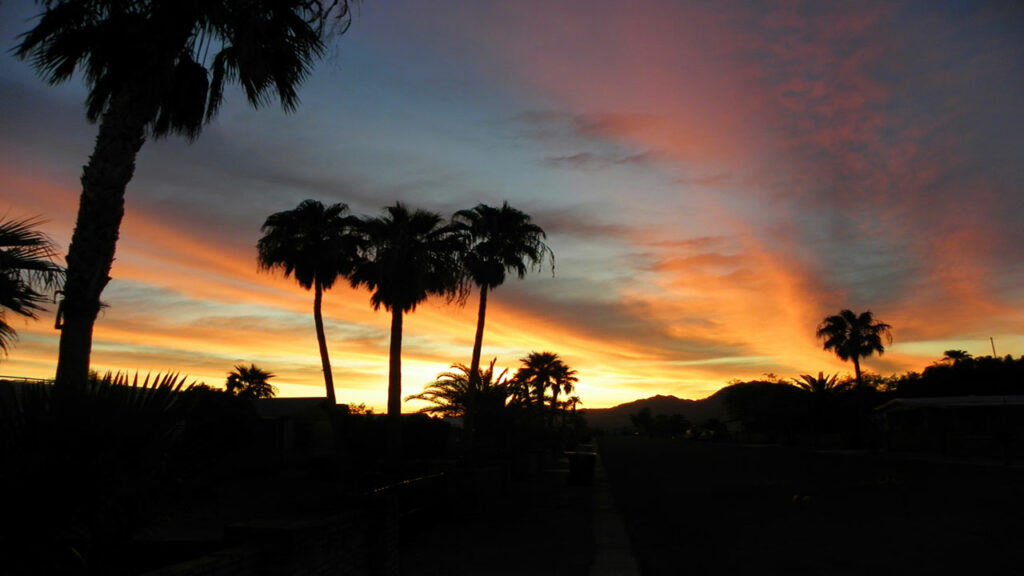 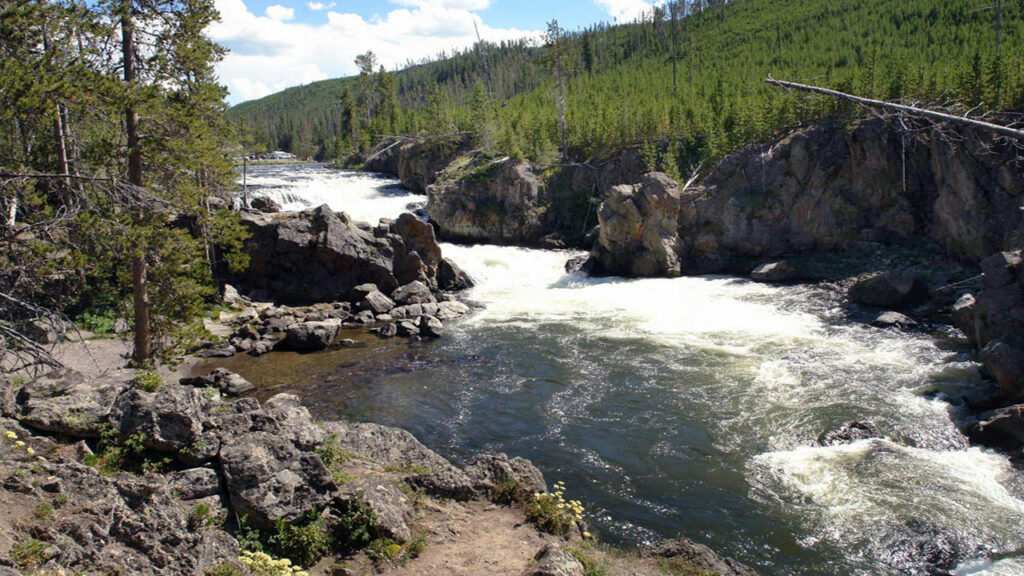